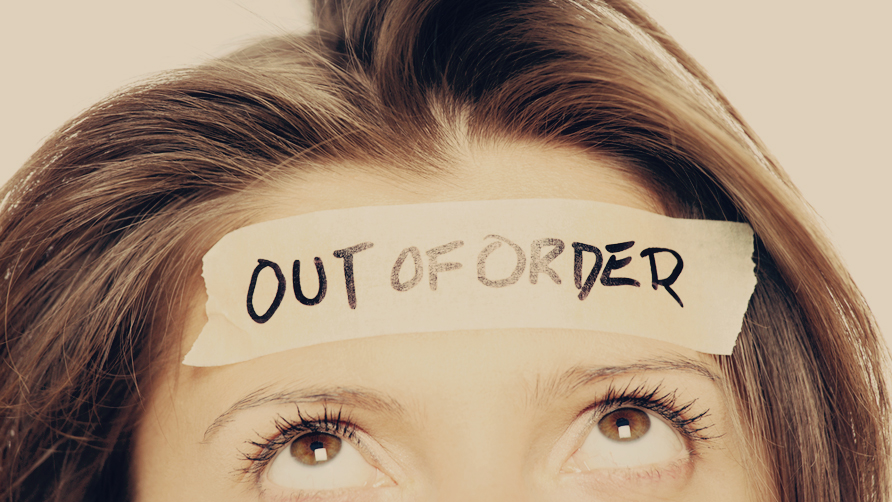 This blog is for my soul tribe!

Are you an introvert, empathic, intuitive woman? Maybe you don’t know or want to admit you are intuitive because you fear the repercussions of others finding out. You’ve already felt the disapproval of family members, maybe you feel you’re just crazy. Well, you’re not! What about feeling the disapproval within your church? Today, you have permission to stop shutting your gift down and staying silent because others don’t understand. Please stop trying to be someone or something you’re not….. therefore, my featured photo says it all! It’s time to come back to life!

Be ready to flourish into something more beautiful than you can imagine at this moment. Stayed tuned, I have a few events focused on YOU!

Intuitive and empathic women see glimpses through the veil. Those glimpses are moments when illusions are starting to burn away. Not like a hot flame but a cool flame of awareness. It’s like seeing something no one else can see or feel. Do you say anything? Do you stay quiet?

This awareness that is growing in you now is not the result of any conscious ‘doing’ nor do you need to struggle to make something happen. It naturally happens and I typically find it takes MORE energy to shut this gift off. Like in the movie, Frozen. Anna wore gloves over her hands and isolated herself from others. Going out in public is exhausting. Keeping the shield of being normal up, gets heavy. Small talk is more exhausting than it should be! Being in a group is exhausting! You’re maybe sensitive to others’ energy. Showing up for how the world wants you too, is exhausting! Isolating yourself is not a healthy choice. Again today, let yourself settle, allow the channel of awareness to open, let this become a center of witnessing for you.

YOU HAVE PERMISSION TO USE YOUR SPIRITUAL GIFTS AROUND ME and to the world!

My story? It started when I was as young as five. I knew I was different but didn’t know how I was different. I had experienced; I hear things, I sense things and that created difficult situations with others. Feeling so alienated is not a fun way to grow up. It was lonely. Why else would I do and say some of the strange things people rejected me for? Why was it so hard to participate in small talk? Maybe it was me, I was the mistake!

I managed by saying, that’s because I have red hair. I was a rare anomaly! People would stare, people would call me names, people would accept me but not get to close. Pat me on the head and give off the energy that felt like they were thinking; see she isn’t that smart and doesn’t know what she is saying. Don’t take her too seriously! She’ll grow out of it.

For example: When I was a young girl, I could carry on deep conversations about God, the difference between our Soul and mind with adults. It was like I was good at math but in my case, I was good with the metaphysical topics. If my parents’ friends had a question, they’d come to me. After I said what I thought, they’d look at me like a true alien and ask, how do you know this? That’s a pretty deep answer for such a young girl. That would confuse me because it was natural for me, no big deal. It was like they were asking me the characters in a comic strip and I knew them, then they were surprised I knew them.

Another example: when I was a young mother my husband and I were participating in a neighborhood group activity. I knew the other ladies but not well. We’d say hi as we saw each other but never had a seriously deep conversation that included feelings, sharing, or any ‘friendship.’

This one day, I got so excited because I just found out I was pregnant, (around this pregnancy is another story for another time) but I was excited because one of these other ladies were going to have a baby too, at the same time. Why was this awkward? Because she didn’t know she was pregnant yet. Oops! I swear I thought she told me, but then I thought back, when have I ever spoken to her before today? But I knew, I also knew she was going to have a boy, born on August 5th of the next year. I also knew my baby was going to be born on July 27th. I held zero doubt! … did it all happen the way I said? Yes, it did

Can you imagine the look and reaction I got from this woman? What a way to find out such news. I’m confident you are imagining the right level of horror she felt, how could I know something so personal about her? Do you think she avoided me from then on? You’d be correct. I was the weird lady now in the neighborhood. I’m confident the rumors spread to avoid me. I scared them, rightfully so. I just remember, I believed we’d had that conversation. I believed she told me. I knew the details so clearly, it scared me. But when I see that look of horror on their face, I’ve learned over the years, how to back-peddle fast!

Again, another example: When my daughter was at a friends house, it was time for her to be home. I didn’t have a phone number, and this was before cell phones, and I didn’t have an address. So I got in the car and began ‘finding’ her. My husband came along because his part was to soften the blow of his crazy wife going to strange houses late at night. I did ‘my thing.’ I drove and took roads I felt were correct and found the house I was going to go knock on the door and bring my daughter home. Now my husband got scared, he envisioned so many things that could happen. I wasn’t scared at all because I knew! I knew this was the house. So I went to the door, keep in mind, it was after 10:30 pm. I knocked. I waited and my daughter answered the door. She was shocked and then mad because I found her! My husband was shocked that I found her. I don’t think he believed me when I said I’d find her and go knock on doors that late. And for me, I just went on with my plan. Get her in the car and go home.

First, let me say these thoughts do not come on demand! They come when I am in a space of listening, feeling, and awareness. I’ve spent years learning to understand my gifts, now it’s your turn! Why? Because I remember the exact day I gained permission from someone, who later became my treasured mentor.

Here’s my story of when I gained permission. I still can feel the fear that ran through me! Yet, I’ll be eternally grateful she had the confidence to say I had permission to use my gift.

You see, I was in a conference and was assigned to take care of this woman, a guest speaker. I was to get her to the event on time, take her back to where she was staying, etc. I was so efficient! I even knew when she needed to use the restroom and would go into action moving people away from her, clearing the path for her. She’d ask, how’d you know? I just did. Then one night, it was late and we were in Salt Lake City. I am not familiar with this city, AND this was before google! I knew she hadn’t eaten and it was after 10:00 pm. I was hungry too! I asked her if she could have anything for dinner, what food would she choose. She answered GREEK. This would be a test for sure! I took a deep breath and did ‘my thing.’ I drove around and the only thought that kept coming to my mind was to find, “The Other Place Restaurant” we’d eaten at several times. I knew they had good food and quite frankly, this was the only place I really knew about in Salt Lake but wasn’t even sure they’d still be open. I thought, at least we’d get dinner, right? SO we kept driving until I found it. She was so surprised and asked, “how did you find this?” Not until I looked up did I understand what she meant.

On their sign, it showed: Greek, Mediterranean, Breakfast & Brunch.

I found it! During dinner, which was so good, we talked about my intuition. I kept directing the conversation away from it but she kept bringing it back. And then on the drive back to her place, she looked at me and said, “You’re really intuitive! Why are you hiding your gift? You have my permission to be intuitive!

I couldn’t speak for a few minutes. No one and I mean NO ONE has ever accepted me for me, until that moment. She told me more about her work and her story of knowing she was different and when she stepped into her power. It was a life-changing evening for me!

Of course, there are many more stories I could share but I won’t, you get the idea, right?

Intuitive gifts come in different forms and different ways, do you know yours?

Empathic gifts come in different forms and different ways, do you know yours?

Are you curious about what it means to STEP INTO YOUR POWERFUL GIFTS?

Are you curious about what it means to AMP UP YOUR POWERFUL GIFTS?

Can you imagine what it’s like to genuinely be heard, understood, and accepted?

The Restored-Soul event is coming! It’s time to be spiritually refueled, recharged and reconnected! No more hiding!

The Restored-Soul Events, coming in 2020

Energy has no boundaries. Jody holds her sessions via (a) in person; (b) video chat; (c ) over the phone

email her at admin@jodykhill.com with any questions or concerns.

Click here for her book; “Break Free from YOUR Prison of Lies”

“Working with Jody was fabulous. I have been devouring self-help books for years and have been working in the field for almost 2 years. She helped me see things about myself and my past that I wasn’t able to see previously. Through her program I gained a deeper understanding of my past traumas and how they molded me in very good ways. It was a whole new perspective that I needed. Working with her was a true blessing.” ~ A.A.

“I have had the privilege over the last couple of years to become acquainted with Jody Hill. I have been extremely impressed with her ability to put into perspective and understand the challenges that befall many of us. She has a unique ability to analyze and get to the core of a problem without overlooking the important nuances critical to obtaining successful results. I have certainly benefited personally from our association. I have never associated with anyone with a greater desire, better prepared or more committed to being successful than Jody Hill” ~ H. J.